Climate change being a recent trend in the area of  natural resource management and the impacts being severe either mitigation or adaptation measures should be carried out. The variation in precipitation and temperature are the most visible factors in identifying climate change. One of the major contributors to this is the developmental activities resulting in the emission of Green House Gases which alter the pattern of climate. Complete mitigation of developmental activities could not be achieved, so adapting to the change is the next step ahead.

The existing wildlife in the forest include Porcupine, Wild boar, Peacock, Rabbit, Monkey and Fox. It has been found that, in the recent years the wildlife population has been increasing. There are around eight villages nearby the forest namely Pulikarambalur, Kothanur, M.Puthur, Kandamathan, Lakkur, Orangoo, Thachoor, Nangur.

Nangur village falls under Pulikarambalur panchayat. Pulikarambalur is a village panchayat located in Cuddalore district. The latitude 11.46N and longitude 78.96 E are the geo-coordinates of the Pulikarambalur. Area of the village is 4.45 sq kms. Nangur has a total population of 1699. 1% of the total village area is covered by forest. The major livelihood options in Nangur involve collection of wood, Jamun fruit and Eacham fruit from the reserve forest. People are also involved in farming activities.

Lakkur is a village in Tittagudi Taluk of Cuddalore district in Tamil Nadu, India. People in Lakkur depend on the Lakkur Reserve forest for their livelihood. The total geographical area of the village is 6.65 sq.km. In Lakkur, Weather observatory station was also identified. One of the person from village had to record the observations every day at 8:30 AM. 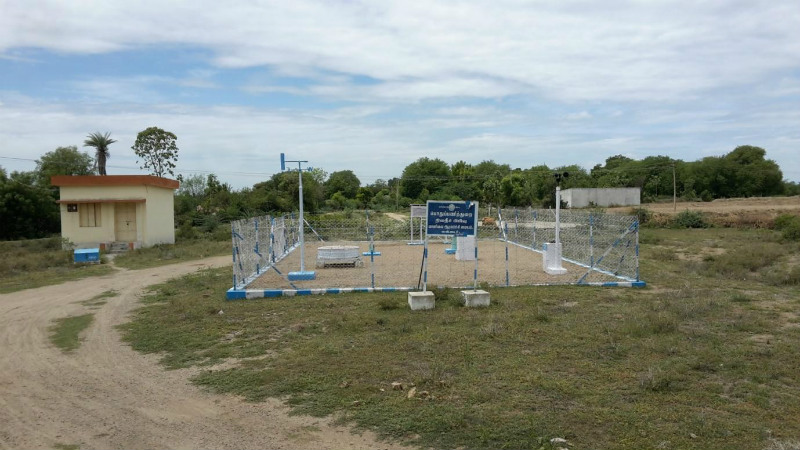 IMPACTS OF THE CHANGING CLIMATE

Since the villages are in the end of Cuddalore district they find it difficult to access any facilities or services from the Government while some villages that are closer are able to access subsidies given by the government for the Drip Irrigation system. 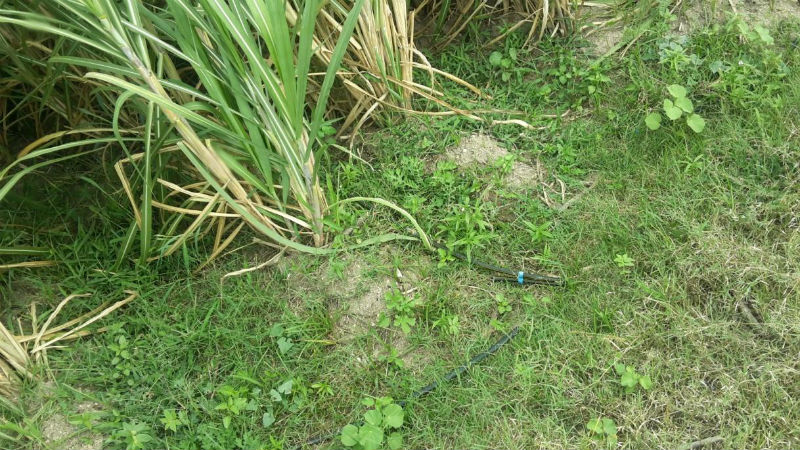 HOW ARE THEY ADAPTING ?

Adaptation is the adjustment in natural or human systems in response to actual or expected climatic stimuli or their effects, which moderates harm or exploits beneficial opportunities (Intergovernmental Panel on Climate Change ,2001a). After conducting few interviews and group discussions, it was identified that very few had sustainable adaptation strategies such as use of different crop varieties, tree planting, soil conservation, early and late planting. Many people had temporary solutions to manage the situations. To prevent animal intrusion they had provided fences around the forest and increased the bund sizes. The major occupation in forest i.e. collection of fruits have been reduced from annual to seasonal due to insufficient yield. 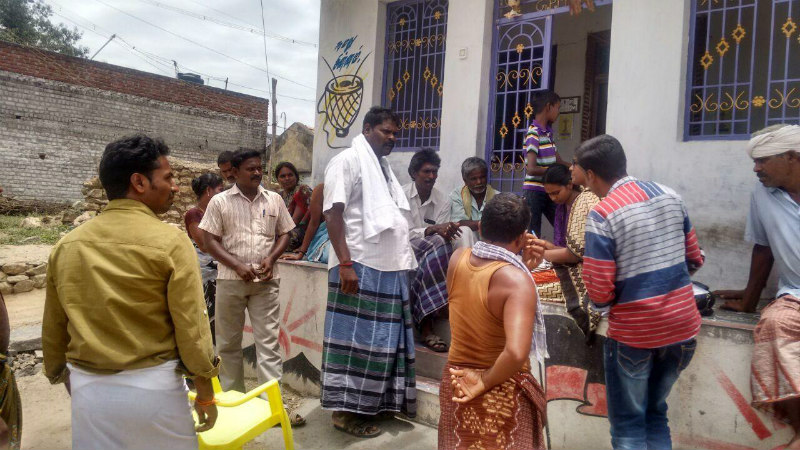 People are aware that extreme weather events like flood and drought are intensified by climate change and they also consider it to be a serious threat to their livelihoods. Proper information flow and resource allocation could improve their standard of living. Hence adaptation will be the predominant philosophy and component of the climate response strategy of Tamil Nadu. 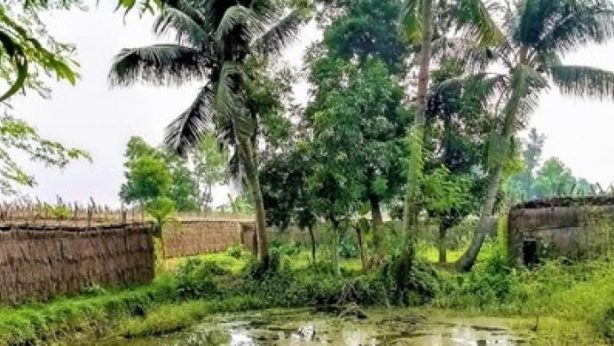 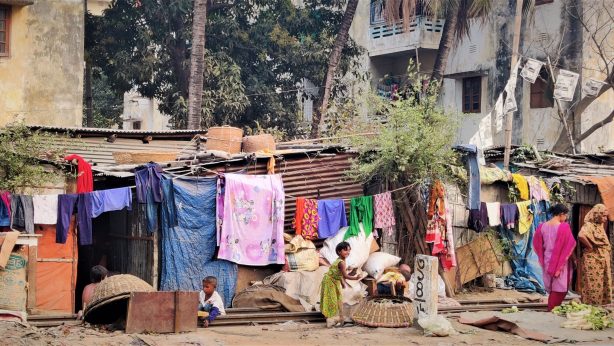 Unraveling links among climate change, poverty and health in slums of Dhaka